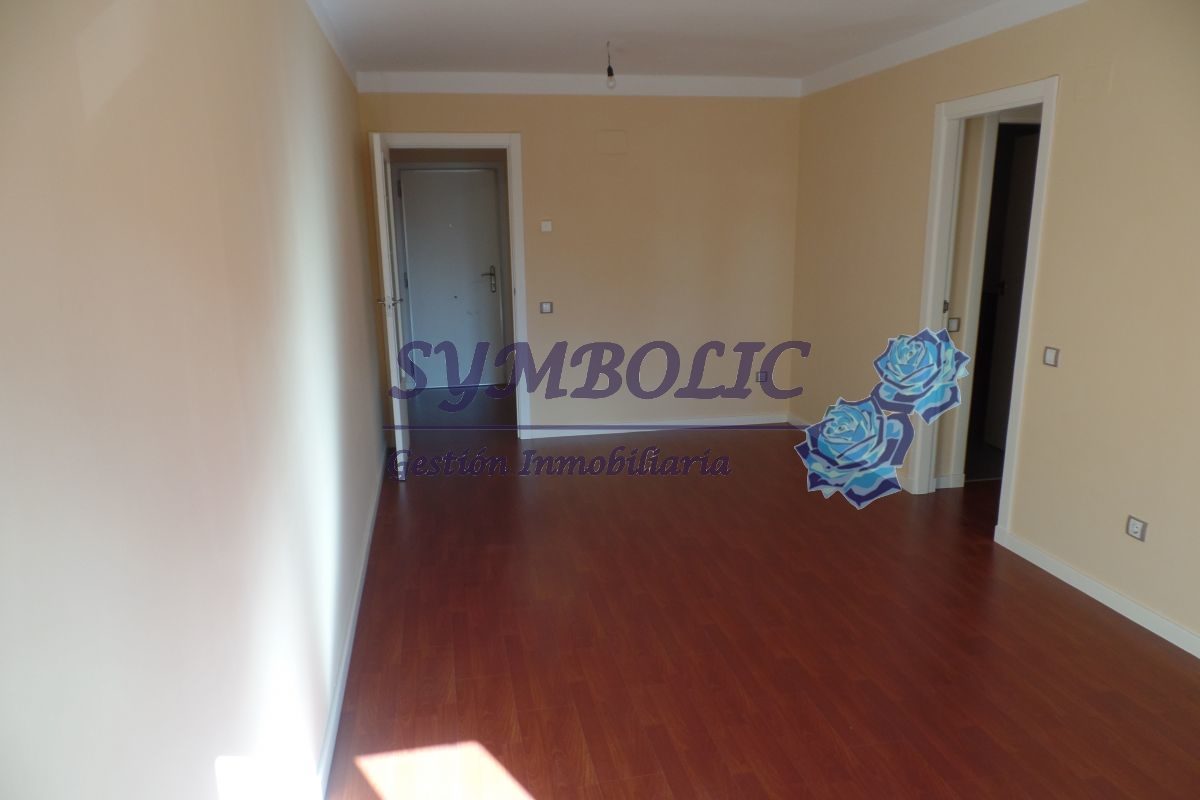 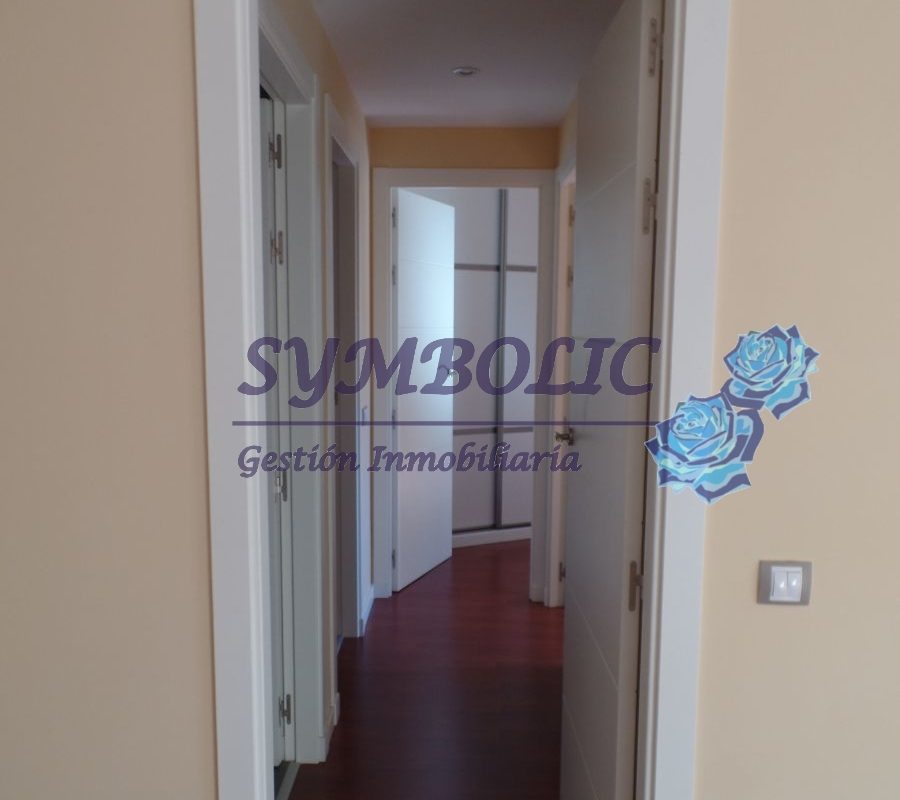 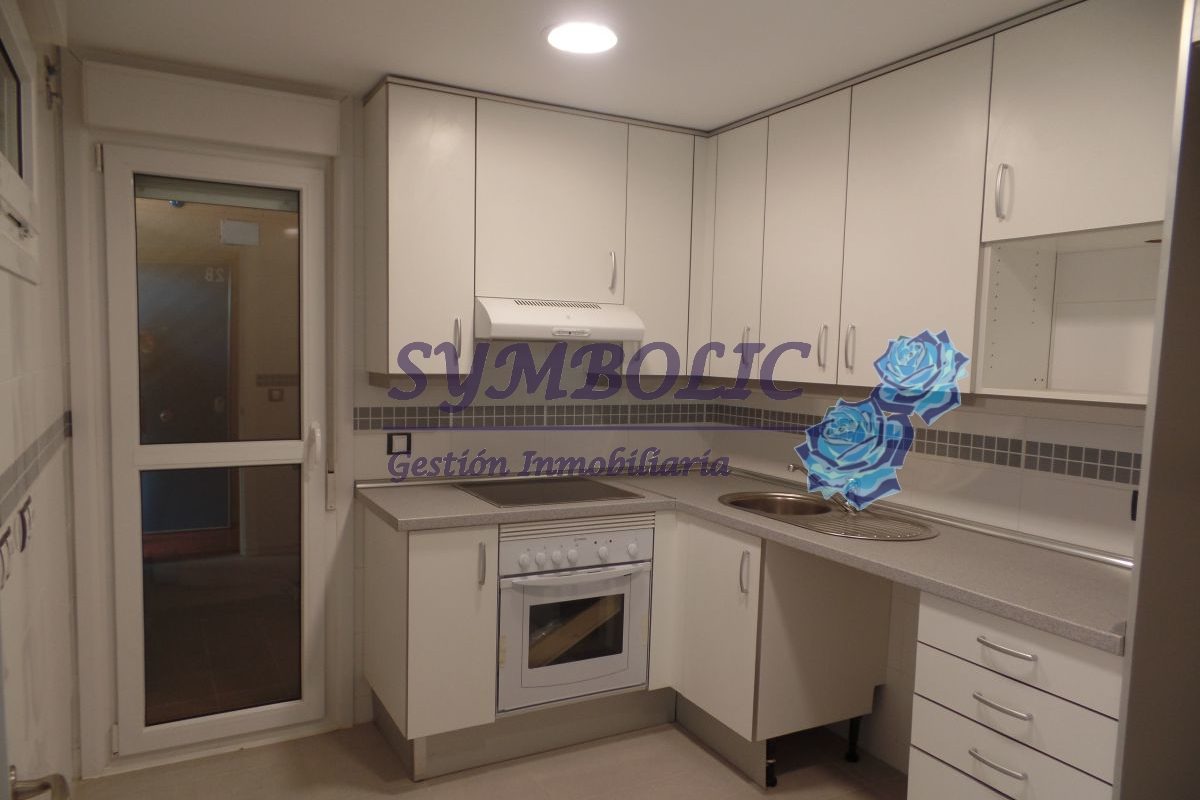 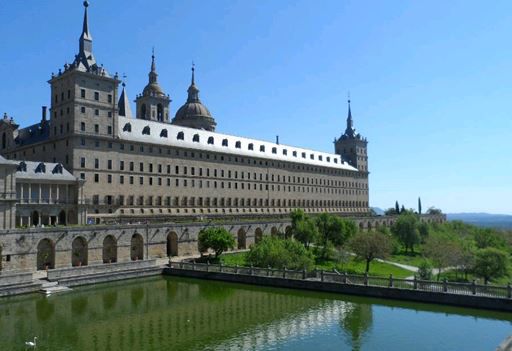 Symbolic sells a house, new construction, in an urban area, inside a building that has an elevator and common areas (gardens and swimming pool). It is located on the first floor. It is distributed in Hall or entrance, living room, kitchen, toilet, 2 bedrooms and a bathroom. 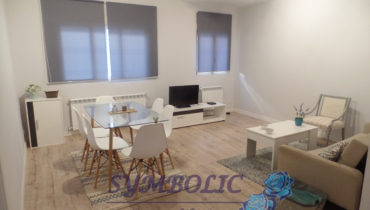 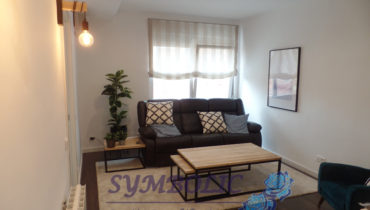