Symbolic sells a duplex house, new construction, in an urban area, inside a building that has an elevator and common areas (gardens and swimming pool). It has the main entrance on the third floor. It’s outside. It is distributed in:

Upper floor: 3 bedrooms, 1 bathroom. The two floors are joined by a marble staircase with iron handrails.

YOU CAN ALSO FIND: 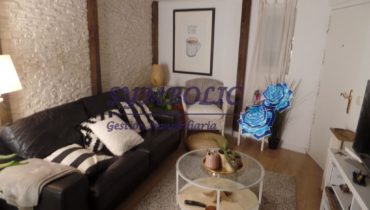 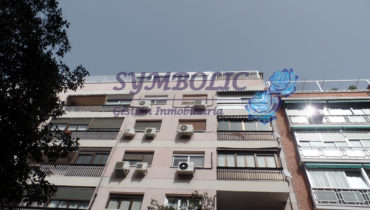